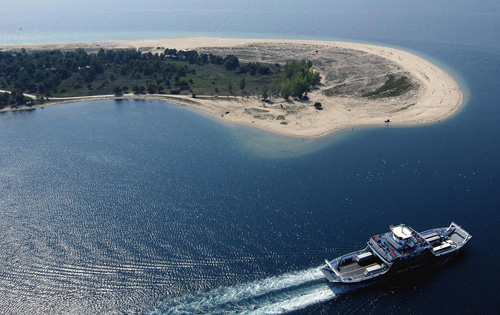 The Municipality of Nestos is a municipality of the Region of Eastern Macedonia and Thrace. It was established on 1 January 2011 by the merger of the pre-existing municipalities of Keramoti, Oreinos and Chrysoupolis. It was named after the river Nestos, which flows to its eastern limits. 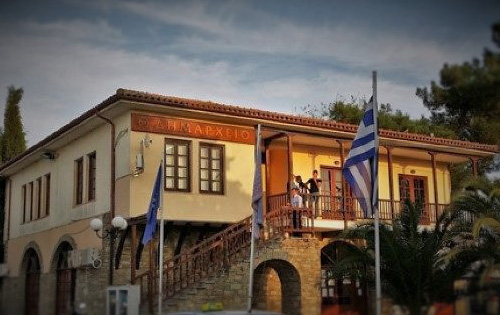 The Municipality of Topeiros is a municipality of the Region of Eastern Macedonia and Thrace and occupies an area of 312.493 acres. Its headquarters are in Evalo. The municipality was established in 1997 under the Kapodistrias law by the merger of eight former communes. 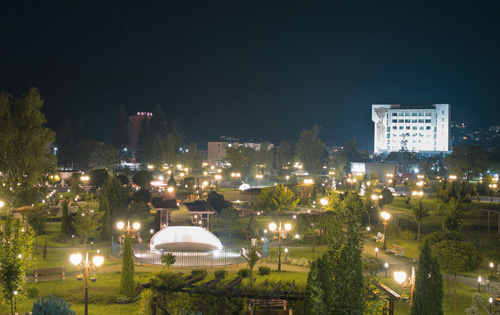 Zlatograd is a town in Smolyan Province, Southern-central Bulgaria. It is the administrative centre of the Zlatograd Municipality. In December 2009, the town had a population of 7.110. It is located 60 km from the province centre of Smolyan. The Greek border is 5 km from the town.